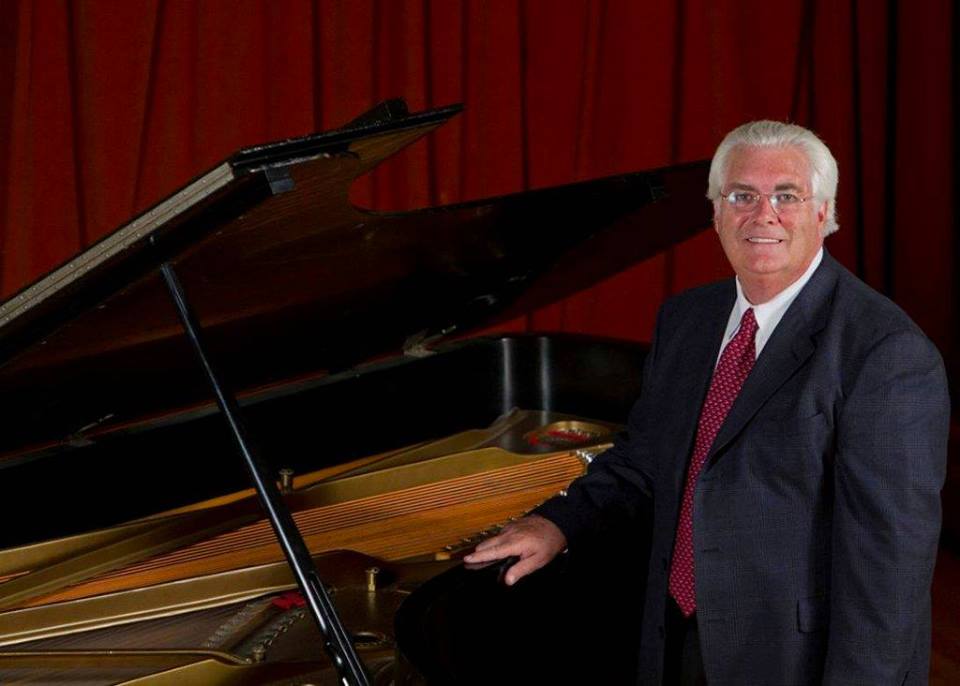 Don Wyrtzen is widely recognized as a leading musician and statesman in Christian music. He lectures on church music, worship, and hymnology in many Christian colleges and seminaries. The forte of this 'poet of the piano' is his virtuoso playing and improvisation. You've probably heard some of the songs he has written, "Worthy Is The Lamb," "Finally Home," and "Love Was When." He has also arranged, orchestrated and conducted for major artists including Steven Curtis Chapman, Michael Card, Babbie Mason, and Andy Williams, and conducted the London Symphony Orchestra in Handel's Messiah and his own arrangements of Christmas Carols.

Don Wyrtzen received an early start in music, radio and television while associated with his father, Dr. Jack Wyrtzen, Founder of Word of Life International. As a graduate of Moody Bible Institute, The King's College, and Dallas Theological Seminary, he did graduate work in music at the University of North Texas and Vanderbilt University with his doctorate from Southwestern Seminary.

"Hidden within this artist is a wellspring of fresh creativity that seems bottomless. From it flows imagination, spontaneity, other qualities seldom found within the same individual. To put it simply, Don Wyrtzen is rare."

"Don Wyrtzen has a rare combination of creative musicianship and background in worship and theological studies. He regularly goes to churches to play "Praise Piano Concerts" and to relate biblical themes to what's happening musically in today's culture. He has had a lifetime career in producing, publishing, and teaching. He is open and innovative.
Don comes from a rich Christian legacy of leadership. His father, Jack Wyrtzen, was the Founder of Word of Life International, I have followed Don's ministry for years and can recommend him to your church ministry unreservedly."

"Brilliant musician, a highly articulate, intelligent spokesman for the faith, and a well educated theologian."

"Don leads us to walk in style with God. He comes at worship and music from a theological perspective. "